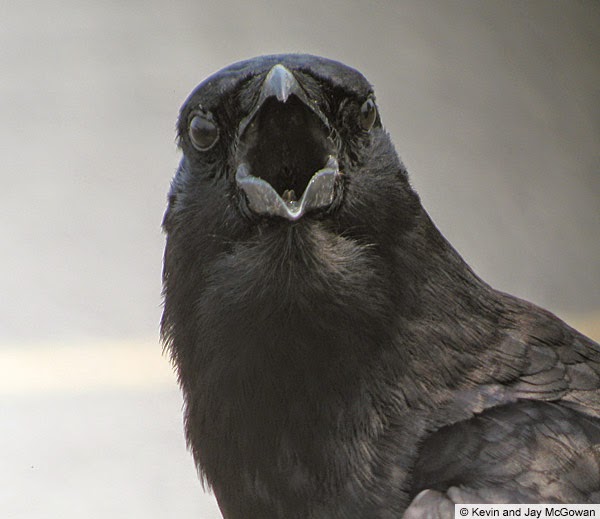 And so concludes School Psychology Awareness Week (SPAW!
SPAW!) Every year, I alternate between making a screeching sound in my head and
mentally adding an “N” to SPAW when I see it written down. It’s a pretty
awesome acronym. At least this year I remembered it before it was totally over.
What? School psychs are busy people.
I get quite a few emails from people asking my opinion on whether or not school
psychology is the correct profession for them. I really do try to write everyone
back, but sometimes the questions would take 382947982 hours to write back
(like, “What is the difference between school psychology, clinical psychology,
and counseling psychology?” Or “What is school psychology really like?”)*
Important questions, but these 382947982 reports for work aren’t gonna write
themselves. And I’m also nursing a baby and my todder is demanding to know why she can’t have a brother named Hansel, or some other randomly awesome question.  And so my friends in cyberspace are left wondering. Well, fear not,
cyberfriends! I am going to periodically post questions I get for
all to read! I’ll even tackle some of the big questions. It’ll be like my very
own “Ask Rebecca” column for a suuuuper specific demographic.
So without further ado, today’s question comes from a
graduate student in school psychology, who is wondering:
You mentioned in the first chapter of The Survival Guide
that school psychologists have many responsibilities. What is your favorite
role in the profession? Your least favorite?
Ooh. I get another chance to plug my book! Thank you, grad
student friend. In my book, I mention there are four primary roles of the
school psychologist: assessment, counseling, prevention/intervention, and
consultation. So which is my fave? Difficult to say, because I like some
aspects of all roles, BUT, in the school setting, I have to say it’s a toss up
between assessment and counseling. Here’s the cliché part: I love working with
the kiddies directly. Assessment and counseling allow me that precious
one-on-one time when I can really get to know a student and put together the
various pieces of the bigger  puzzle as
to why the child is struggling in school. Often, there is an X-factor that is
discovered in assessment that gives the child’s support team a new lens for
interpreting behavior or school performance. I love being a part of the team
that solves the puzzle for the student so that targeted interventions can be
generated to support him or her.
In assessment, even though the tests are the same, it never
is the same experience. I recently told a student I was so excited to use the
new WISC-V** because they only make new ones every 10 years or so and I’ve been
giving the same test for 10 years, and the kid says, “Dang! That’s gotta get
boring!” The thing is, it doesn’t because each kid approaches the tasks so
differently, and every once in a while, you get a hilarious new answer to one
of the questions. I wish I could post some, but I fear the WISC Test Security
Police.
So what’s the worst? It’s also assessment. The absolute
worst is writing the report. It’s painful and tedious. And it’s so important to
do it right because it is forever in a child’s file and life. Also, I have this
problem where I want to explain everything in super detail, so my reports in
the school setting tend to be around 15-20 pages long.*** So each report takes
me around 6 hours to write, and sometimes, I’m looking at writing a handful of
them all at the same time. Also, no one leaves you alone in the school to
peacefully write reports, so you’re constantly interrupted and end up having to
take those buggers home with you to ruin your weekend. In the school setting,
there is also a time pressure to write them, as you can’t very well show up to
a feedback meeting without the feedback. So there’s a time crunch on top of it.
Boo.
Then again, I do enjoy the feedback meetings in which I present
the key findings of the assessment. It’s especially rewarding when the student is present and can hear about his or her strengths and areas of need. Without fail,  students who are assessed typically feel
globally “stupid” and when you can show them in black and white scores that they have
some areas of strength or even super-strength, you can almost see their relief.
So there’s a snippit of my thoughts on the most rewarding
and most difficult parts of a school psych’s job. And because it’s fun, I’m
going to offer a free copy of my book to a lucky winner who comments on this page
or the Facebook page what their favorite and least favorite part of the job is.
Wheee! Freeeee! Now there’s a happy end to SPAW. Contest will end on 11/23/14.
Annnnnnd go!
*I have mega guilt about not writing people back because of
an early childhood experience in which Molly Ringwald never wrote me back about
how to become an actress. Not even a form letter. RUDE.
**Fed Ex guy is officially scared of me, because I totally
nerded out big time when the new WISC-V came. He prob thought it was a box of
diamonds by the way I reacted. To be fair, it was almost the same price…
***In private practice, I give many more tests in my assessment battery, so I’m
rocking the 25-30 pagers for those. I tell parents that many of the pages are recommendations and
data tables, so they don’t freak out that I wrote a whole chapter on their child.